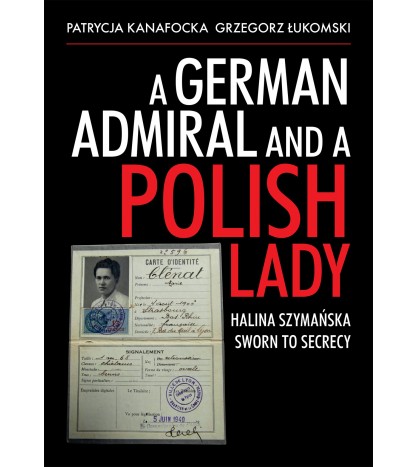 A German Admiral and a Polish Lady. Halina Szymańska. Sworn to Secrecy

In the 20th Century, the secret services already had a considerable, sometimes even a decisive influence, not just in the military field but also – and probably to an even greater extent – on the world of politics. The secret services did not just create political expediency, they actually directed its course. Women played a special role within the structures of these services, particularly in intelligence and undercover work. They worked with the same selfless and professional loyalty as the men and often even more effectively than men. Mata Hari (or Margaretha Geertruida McLeod née Zelle) opened the pantheon of such exceptional ‘Grande Dames’ of espionage, which includes such names as Violette Szabo, Princess Noor-un-nisa Inayat Khan, Nancy Wake, Odette Hallowes, to name but a few. Less is known of the Polish women who also played a frequently underrated part on this stage. Among them were Maria Sapieha, Krystyna Skarbek, and the heroine of our tale, Halina Maria Szymańska. It was they who crossed limits which others, it would seem, found impossible to cross. And sometimes the value of their work exceeded that of many a military victory.

It is people who create history, while grand breakthrough events rather than everyday reality create heroes. When the young wife of Lieutenant Colonel Antoni Szymański began her own involvement in the intelligence services (including the British SIS) she could not have envisaged how great would be her role. Soon, however, she became a veritable persona gratissima for many, and not least for German Admiral Wilhelm Canaris. Her contribution to the war effort is a matter of fact and since contra factum nullum argumentum, let the facts speak for themselves. 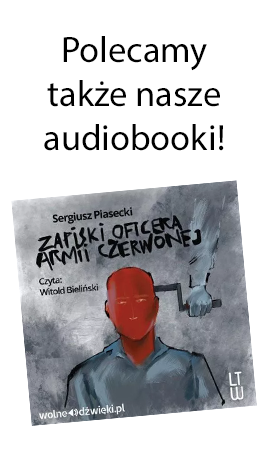